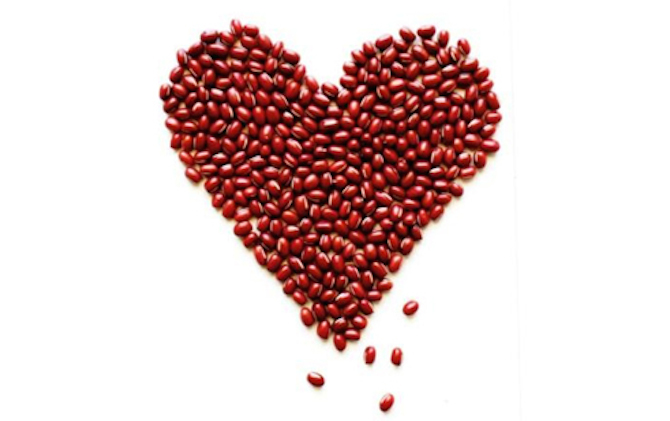 Alright, so I know this isn’t completely Superhero, but my husband has been obsessed with orange juice lately. He was recently in New York with me, and I resisted at first, as it’s not macro… and it’s winter, so oranges aren’t growing in New York. Though they are probably growing in Florida right now” which isn’t too far away. Anyways, they just didn’t seem seasonal, so I wasn’t down with it at first. Christopher would be drinking it all the time and when I finally tasted it, I was disappointed and I didn’t love it. That is until we discovered the Whole Foods 365 brand that is organic and totally delicious! After he left New York I stopped drinking it. But while he was here….yummy!! And I have an update on the O.J. Front… After drinking orange juice for a while, Christopher started getting heartburn, so he stopped drinking it. But it was fun for a minute, and delicious if you ever want to treat yourself. I had another wonderful treat the other day at the theater. I drank a decaf Soy Latte from Starbucks in my cute Starbucks stainless steel mug that I bring to work every day and use all day long for water and soup and tea. It was so delicious! If you haven’t tried the Soy Latte and you are a latte person, please give it a try. It’s creamy and such a delicious treat! The Soy Chai is good too, but I don’t trust the sugar situation (Laura Linney is in love with this drink!)” But I’ll still have one once in a blue moon. I tried the Earl Grey Latte the other day, and it was good, but was a bit perfumey for me. I would rather have the decaf Soy Latte. I’m curious about the Green Tea latte as well. Has anyone tried it?

And just to give you an idea of how often I treat myself with things like this, I have had 2 lattes over the last two months, so don’t go crazy!