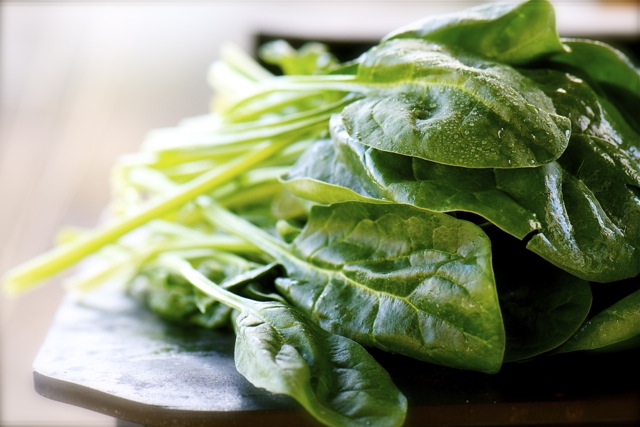 Migraine headaches affect 25 percent of the female population and about 8 percent of the male population. Most people who suffer from migraines head straight for the medicine cabinet, but there are foods that can help reduce the frequency and severity of migraine headaches. These are the best ones.
A while back, Kind Lifer Melissa shared her story about overcoming her migraines by cutting out cheese. When following the kind or superhero diet, you will notice a dramatic difference. Seriously. I use to get severe migraines as a kid. The pain was so unbearable! I have memories of praying so intensely for it to stop because it would hurt so bad. Thankfully, I have not had one since I changed my diet to a kind one. If you follow a kind diet but still get migraines, try going superhero and that should do the trick. If they continue, I recommend you see a macrobiotic counselor.
For now, here are five foods that help fight migraines.

Millet contains migraine-preventing magnesium. Try it for breakfast in my millet and sweet vegetable porridge.

At least one study concluded that Olive Oil (also high in omega-3s) reduced the length, intensity, and duration of migraine attacks in adolescents.

Vitamin B2 (riboflavin) is a major weapon in the battle against migraines. Spinach has some of the highest amounts of riboflavin among other vegetables*.

Dehydration is a common trigger for migraines, so before you reach into the medicine cabinet, or start chowing down, make sure you’ve had your H2O!
Other foods believed to fight migraine headaches are peppermint, cayenne pepper, ginger, wheat germ, soy, and many dark leafy vegetables.

*Spinach has high levels of riboflavin- but just remember to be mindful of eating it 1-2 times a week (and not daily). This is because it contains low levels of oxalic acid, a naturally occurring acid that can interfere with calcium absorption. There are many other riboflavin-rich veggies such as asparagus, broccoli, and peas that can be substituted.
Photo Credit: Namely Marly, Acico Foods, How Stuff Works, & Fairway Market